Does Medicare Help You Pay For Assisted Living? 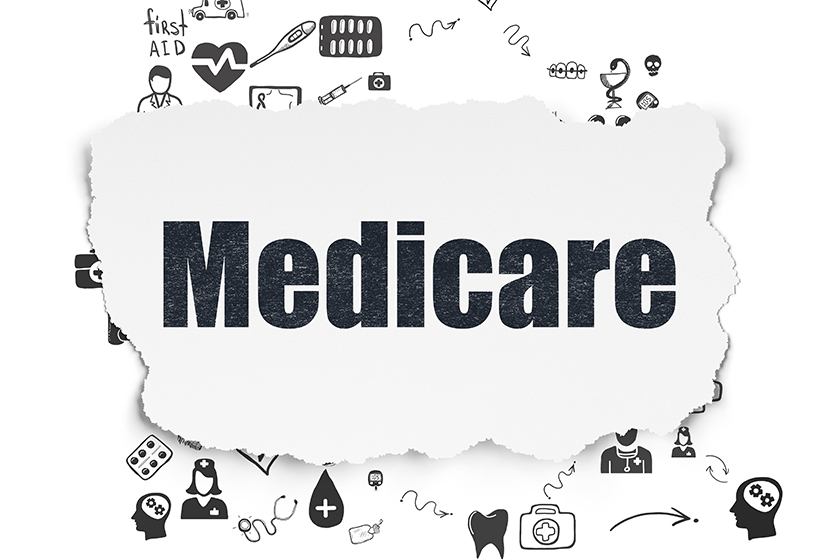 In recent years, healthcare costs in the United States have continued to soar, which can cause hardship, especially among retirees. Many who are considering moving into a retirement community want to know if Medicare will pay for assisted living.

What Medicare Does and Does Not Cover

Medicare is a form of medical insurance which Americans aged sixty-five or older are qualified for. However, it does not usually cover the fees which are associated with retirement communities. Instead, it is designed to cover shorter stays in rehabilitation or nursing communities while the recipient convalesces due to an injury or illness.  It might also cover at-home rehabilitation care which is offered by a therapist or nurse. So specific healthcare services which Medicare doesn’t cover are:

There are cases where Medicare-based health plans will include additional services such as vision evaluations, dental work, and prescription drugs.

Retirees can qualify for Medicaid when they come from a lower-income background or possess few assets aside from their house. Medicaid is a program that is partially funded by the state and federal government. It is for this reason that individual qualifications for coverage may vary.

Because it differs from Medicare, some wonder if it can be used for respite care. The good news is that the majority of state-level Medicaid programs offer some coverage for assisted living. However, it won’t cover the full cost, so there are things that recipients will have to pay for out of their own pocket. The specific assisted living functions that Medicaid does cover include:

The Role of Medicare/Medicaid in Memory Care Communities

There are some that also want to know if either Medicare or Medicaid covers memory care communities.

Dementia has become a growing problem for some aging retirees. While Medicare will cover healthcare expenses that are related to dementia, this does not include the personal or custodial care which is offered by memory care communities. Instead, Medicare will cover hospital inpatient stays, nursing care for a maximum of one hundred days as well as hospice, doctor appointments, preventive care, diagnostic and lab tests, and physical therapy.

Methods of Paying for Assisted Living

For those who need to raise the funds for assisted or independent living, the best options are extended term insurance care or the sale of personal assets. Insurance coverage will vary depending on the policy so it is important to read all the terms before signing up for it.

Senior Suites In Kennett Square, PA And The Amenities
August 25, 2022

Resort-Like Retirement Communities In Philadelphia: What Is It Like
August 20, 2022

Visits To Assisted Living: What Your Family Should Know
May 30, 2022