Everything You Need To Know About Taking Care Of Grandparents 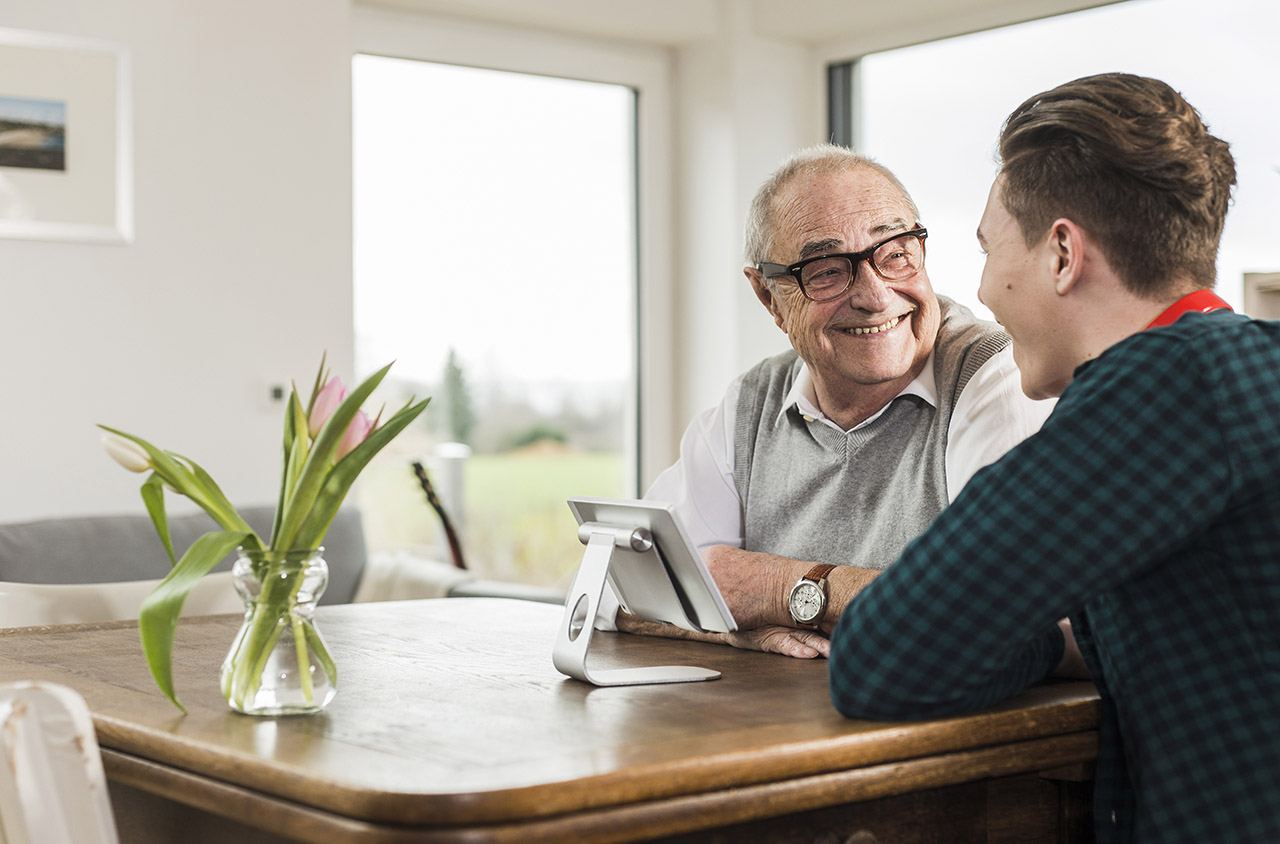 In many cultures around the world, there is an obligation for taking care of grandparents. However, practically speaking, this can be challenging for younger people who may have their own children to tend to, not to mention their careers or education, so below are some tips for finding the proper balance.

Learn When and How to Delegate

While the circumstances for each person will differ, it is important to delegate as much as possible. Taking on too much yourself can lead to excessive stress and burnout which in the long term can compromise your own health. What this means is that if you have multiple siblings or cousins who live nearby, see if you can arrange for them to care for your grandparents on certain days while you care for them on others. If this isn’t possible because you have no nearby siblings or cousins, then see if you can hire a nurse or move them into a living community that can provide personal care instead.

Ask Your Grandparents to Relocate

In the past, entire families tended to live in the same town, city, or state. Today, it isn’t unusual for family members to live on opposite sides of the country, usually for economic reasons. Grandchildren may need to relocate to a specific area for a job or to attend an academic institution, and it may be necessary for their grandparents to relocate if they need the care and support of their grandchildren.

Grandchildren Deserve to Have Their Own Future

While the phenomenon of grandchildren taking care of grandparents has been practiced in many cultures for generations, the practice was uncommon in the United States until recently. And while it is certainly admirable for younger people to do this, for others it has been a source of controversy.

For instance, studies show that a significant portion of the U.S. population is overweight and doesn’t regularly exercise, despite most now being aware of the importance of physical fitness and consuming a healthy diet. It is also commonly known that failing to remain physically fit and follow a good diet leads to additional health problems as one ages such as diabetes, cancer, Alzheimer’s, osteoporosis, and many other ailments. Should grandchildren really be expected to sacrifice their own careers and having a family of their own just to care for aging grandparents who didn’t bother to take care of their own health and diet when they were younger?

It is the responsibility of everyone living to take care of their physical health and fitness for as long as possible. While there are certainly genetic diseases and unfortunate accidents that we cannot control, there are inspirational videos online of seventy, eighty, and even ninety-plus years old men and women lifting weights and engaging in various exercises of all kinds. You should never want to become a burden to your descendants, as this robs them of their future, and the best way to prevent this is by taking care of your physical, mental, and financial health while you have time.

How Moving To A Senior Home In Phoenixville, PA, Can Help Seniors With Anxiety
December 21, 2022

5 Tips To Care For Your Loved One In Senior Care Living In Pottstown, PA
December 9, 2022