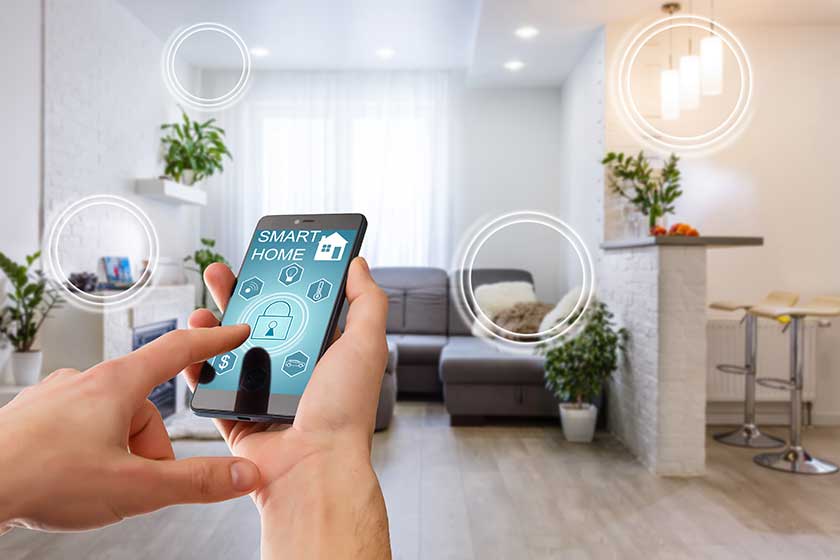 The Federal Housing Administration has revealed that the majority of property owners who are nearing retirement wish to remain in their homes. However, advancing in age comes with a greater risk of falls and other injuries, which is why respite care and home safety for elderly people are very important. Below are some recommendations that will help.

These are electronic devices that can be worn by retirees and used to contact emergency assistance in the event of a crisis. These devices are superior to standard mobile phones because they are simpler to operate, usually have only a few buttons that need to be pressed rather than having to dial in a complete phone number, and will put the caller in direct contact with those that can help. There are also devices that can detect falls automatically.

A threshold is a passageway in the residence that someone needs to cross to access another area. For aging retirees you want these places to be as wide as possible, and there should be no raised flooring between rooms as this can cause them to trip. Adding either handrails or ramps is a great idea.

Aging people have a higher susceptibility to falling because of low tables, area rugs, electrical cords, and other obstructions. Be sure to keep all these things out of the way, and if the retiree is living with children or pets, make sure that the toys are always in a safe location. The installation of non-slip floors is advised, as is covering up every wire and cord.

Make All the Seats Accessible

Those who are advanced in age will often have different seating requirements than younger people. For instance, it might be harder for them to bend over and remove their shoes, boots, or sandals while standing, so it can be helpful to position a bench by the entrance so they can sit down and put on or remove their footwear. It is also extremely important to add stools in the kitchen and bathroom shower so that it is easier to perform daily living activities without requiring another person to assist them.

Falls Are the Greatest Risk That Aging Retirees Face

The Centers for Disease Control has revealed that in those who are sixty-five years of age or older, accidental falls are the greatest safety risk they face daily. And this is because aging individuals often have poorer balance and lower bone density when compared to younger people. Additionally, because retirees often lack the same muscle strength, it is harder for them to get back up and perform personal care once a fall has occurred.

Add to this the fact that many retirees live alone with no one to assist them and it becomes easy to see why these incidents are so dangerous. Research shows that the hospital stay, medical care, and rehabilitation needed to treat those who have fallen and injured themselves can cost up to $30,000 on average per incident! Following the safety tips above will reduce the chances of having to shell out this type of money.

Teaching Your Elderly Loved One About Fire Safety
April 17, 2022

An In-Depth Guide To Looking After The Elderly
July 12, 2021