7 Best Vitamins For Seniors Over 70 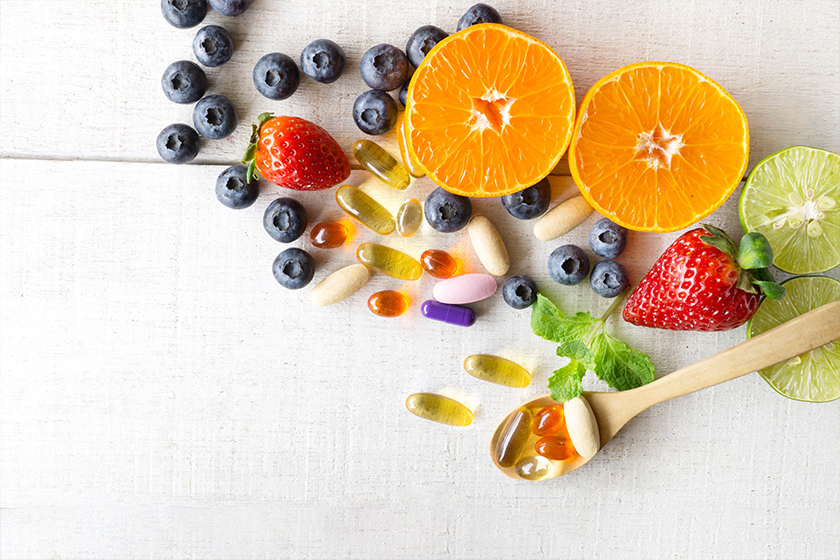 Everyone needs minerals and vitamins, especially those who are getting up in age. Sensations Dining will allow you to function at maximum capacity while living as long as possible. The National Institutes of Health recommends fourteen different vitamins, but below are the seven most important vitamins for the elderly over 70.

This nutrient is responsible for keeping the blood cells and nerves healthy while making DNA. Additionally, it can prevent megaloblastic anemia which causes fatigue and exhaustion. Foods that contain vitamin B12 include clams, poultry, fish, beef liver, milk, eggs, and dairy items, but cannot be found in food that is plant-based.

This is probably the most popular vitamin on the list, due to its presence in orange juice and other fruity beverages. Vitamin C is prized for its antioxidant properties which will protect your cells from the injury that comes from free radicals, which form whenever the body is exposed to pollution or generates energy from food. It can be found in potatoes, tomatoes, strawberries, broccoli, and cantaloupe.

Vitamin A plays an important role in vision, reproduction, and the immune system. It aids your organs in functioning properly and comes in two versions, which is preformed vitamin A and provitamin A. The preformed vitamin A can be obtained from poultry, dairy products, and fish like salmon. Provitamin A includes beta carotene and can be acquired from fruits or leafy vegetables like mangoes, cantaloupe and apricots, squash, or broccoli, and is also added to breakfast cereal.

This nutriment will help strengthen your immune system, metabolism, and memory care in aging retirees. B6 can be acquired from organ meat, fish, and poultry but is also found in major quantities within potatoes, vegetables, and non-citrus fruit.

Vitamin D is strongly associated with milk and is famous for its ability to strengthen bones while assisting the body in absorbing calcium, but it does a lot more. The immune system, nerves, and muscles benefit greatly from this nutriment, and when vitamin D is combined with supplements, it can treat those who are suffering from osteoporosis.

However, one thing which makes this vitamin distinct from other nutriments is that vitamin D is not naturally found in the majority of foods. Rather, it can mostly be obtained from fish such as mackerel, tuna, or salmon along with egg yolk and cheese. The vitamin D which is found in milk, butter, or yogurt has usually been added and fortified.

This vitamin is responsible for helping the blood clot, which plays an essential role in wound healing. It is most often found in green and leafy vegetables like broccoli, cabbage, cauliflower, and Brussels sprouts. It also appears in cereal, meat, eggs, and fish, and is created naturally in the bottom intestinal tract by bacteria.

Vitamin E has antioxidant properties akin to vitamin C, but its main role is to boost your immune system while opening the blood vessels and preventing blood from clotting within them. It can be obtained from corn, sunflower, almonds, and soybeans.

Summer Is Here! Five Benefits Of Hot Weather For Your Health
May 24, 2022

Six Myths About Senior Nutrition You Don’t Have To Listen To
April 13, 2022

What Are The Impacts Of Organic Foods On Senior Health?
February 12, 2022