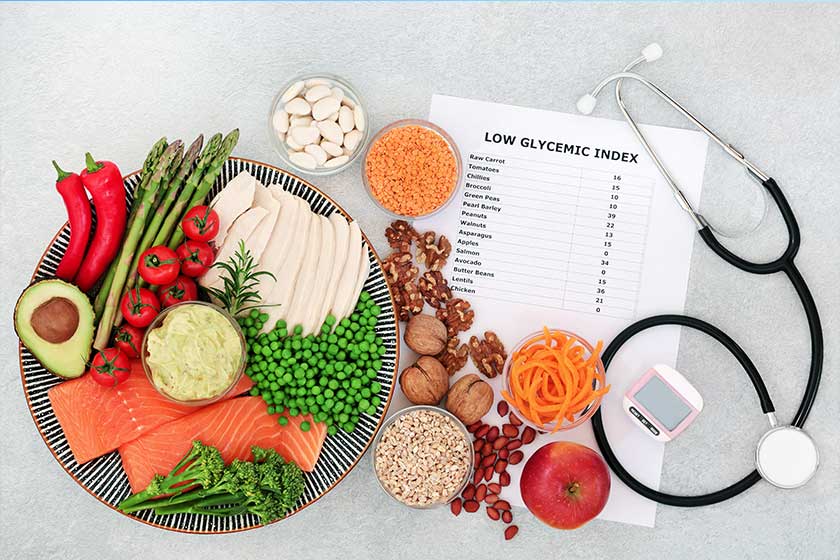 The level of sugar consumed by Americans daily has continued to increase in recent years, due to the wide availability of artificial sweeteners, sugary deserts and processed foods. Excessive sugar intake has also been linked to a number of health issues, which is why retirement communities in West Goshen, PA follow these four nutrition practices to control the sugar intake of their residents.

The dessert served by low end restaurants usually comes frozen inside a box after which it is reheated using an oven or microwave before being served to the customer. The ingredients tend to consist of artificial sweeteners which are not very healthy. High end retirement communities on the other hand employ professional pastry chefs and bakers that use exotic ingredients that are often fresh and healthier. Because this dessert is costly and time consuming to prepare, residents will only eat it in limited quantities compared to store brought sugary snacks.

They Use Healthier Natural Substitutes

The sweets produced by nature are far healthier than artificial sweeteners such as high fructose corn syrup. Perhaps the best example of this is honey, which is widely regarded as being one of the healthiest and most powerful substances known to man. It never goes bad, tastes absolutely delicious and when consumed by elders living in a retirement community it will stimulate their memory, lower anxiety, suppress coughing and improve gastrointestinal performance, just to name a few.

Did you know that a single can of soda may contain more than five percent of daily calories? A growing body of evidence suggests that these carbonated and sugary drinks cause a number of health problems in elders, including dental issues. This is why you’ll rarely find a soda machine in an upscale retirement community, even in the dining area. Rather, such places encourage their residents to consume healthy drinks such as green tea, which some researchers believe is so powerful that it can prevent Alzheimer’s, and can be sweetened with honey to reinforce its benefits further.

While some elders enjoy drinking fruit juice or flavored water, the fact of the matter is that such beverages are usually processed and use free sugar in copious amounts. And diet soda is no real alternative to regular soda, because although it lacks sugar, it is considered a leading contributor to obesity.

They Screen Foods for Concealed Sugar

The World Health Organization has highlighted the dangers of “concealed” sugar being placed in foods that are not normally considered dessert. Examples of this include dressings, dairy products and condiments. A quality retirement community will screen every ingredient served to its residents to ensure it is free of such sugar, which can be quite difficult to detect otherwise. In fact, the American Heart Association has revealed that even a single sugar gram is the equivalent of four calories, so when community organizers shop for foods and ingredients they will always calculate the amount of sugar grams within a single serving to determine the amount of calories the residents will consume.

How Moving To A Senior Home In Phoenixville, PA, Can Help Seniors With Anxiety
December 21, 2022

5 Tips To Care For Your Loved One In Senior Care Living In Pottstown, PA
December 9, 2022